From a tweet about the health of the late Senator John McCain to a perennial favorite penned in 2013 about drinking cactus water, the Arizona Daily Independent’s offerings were read millions of times across the globe.

With 2018 almost at an end, it is time to look back at the news and opinions that caught readers’ attention…..

On March 3, Sen. John McCain tweeted a selfie with his wife Cindy. The senator received mostly well wishes from his Twitter followers.

The reflection of the senator in Ms. McCain’s sunglasses appears to show a withering statesman.

A picture tweeted out earlier this month of the McCains with Cardinal super star Larry Fitzgerald at the McCain’s compound in Cornville, Arizona, raised concerns for the senator’s health. This latest tweet does not give the public confidence that the senator will return to the Senate any time soon.

Arizonans Deserve Better Than A Senator Who Mocks Them

Kyrsten Sinema must be using some sort of reverse psychology on voters this fall as she campaigns for the U.S. Senate.

Last week a leaked video showed the Democrat candidate disparaging the people of Arizona to a crowd in another state a few years ago.

“Because for the past several years, people would watch what’s happening in Arizona and be like ‘Damn, those people are crazy…’ They’re just called Republicans,” she said to a laughing liberal audience.

Proposition 127: A Look Behind The Propaganda

I don’t watch much television, but joined my mate one recent afternoon and was immediately hit with slick commercials attacking Arizona’s Proposition 127, the initiative that would require power companies to derive 50 percent of their electricity from renewable sources by the year 2030, 12 years from now.  The ads shrieked that consumer costs would hit the ceiling, with a thousand dollar-a-year-increase, a powerful inducement to vote no for those middle- and working-class voters whose wages have been stagnant for years.  Here in the Southern Arizona summer my A/C use drove my Trico bill up to a record $359 last month, and that’s a lot for a fixed-income senior. But that thousand-dollar pitch didn’t ring true to me, so I did some research.

Current law sets a goal of 15 percent renewable energy by 2025.  That answers one friend’s concern about Arizonans not liking being told what we “have to do.”  The law already says what we “have to do” and Prop. 127 simply amends that to have the power companies make a bigger effort, with annual oversight by the elected Arizona Corporation Commission (ACC).  Twenty other states already have higher renewable energy standards than Arizona, including neighboring Nevada and New Mexico, so it’s not like we are looking at an impossible burden.  Those stats come from a National Electric Rate Study done by the Lincoln, Nebraska, Electric System.

Arizona proposition 127, dubbed “The Clean Energy for a Healthy Arizona Amendment” has qualified for inclusion on the November ballot although it is still being challenged in court. If this amendment to the Arizona Constitution actually reaches the ballot it would, if passed, require affected electric utilities to provide at least 50% of their annual retail sales of electricity from renewable energy sources by 2030. The amendment defines renewable energy sources to include solar, wind, small-scale hydropower, and other sources that are replaced rapidly by a natural, ongoing process (excluding nuclear or fossil fuel). Distributed renewable energy sources, like rooftop solar, must comprise at least 10% of utilities’ annual retail sales of electricity by 2030. The Amendment allows electric utilities to earn and trade credits to meet these requirements. (Read full text)

Arizona currently produces half of its renewable energy from hydropower created by the large dams on the Colorado River, but, according to the proposed amendment, this electricity is not counted in the 50% mandate. According to the Energy Information Administration, power plants in Arizona generate more electricity than the state consumes, and Arizona generating stations supply electricity to consumers throughout the southwest. Among the many humanitarian concerns raised by the caravan attempting to cross our southern border is one that poses an alarming risk to the health of our communities: many caravaners have serious illnesses, including communicable diseases.

As a physician who served as a Member of Congress, I know how important it is to take this troubling fact into account as President Trump works with Congress to resolve the current crisis and to address the glaring deficiencies in our immigration policy. When those determined to oppose the President ignore or minimize public-health risks, they hurt not only Americans, but also the caravaners themselves.

McCain’s Victims May Be Vindicated By “Hanoi Hilton Songbird” Audio

In 2008, Politifact determined that the Vietnam veterans who claimed that Sen. McCain was a traitor and a “Hanoi Hilton songbird” were “Pants on Fire wrong.” The press gave McCain a pass and attempted to destroy his critics.

Cactus Water Will Make You Sick

ADI recently had a story about six men lost in the desert who claimed they survived by drinking water from cacti. The story reported that the men became sick.

That’s what happens if you drink water stored in a cactus. You can get some moisture from cactus fruit and all cactus fruit is edible, though all do not taste good.

The Seri Indians sometimes used the Fishhook barrel (Ferocactus wislizeni) for emergency water. However, drinking the juice on an empty stomach often caused diarrhea and that will further dehydrate you. Some Seri report pain in their bones if they walk a long distance after drinking the juice. The Seri called the Coville barrel (Ferocactus emoryi), “barrel that kills” because eating the flesh of the cactus causes nausea, diarrhea, and temporary paralysis. 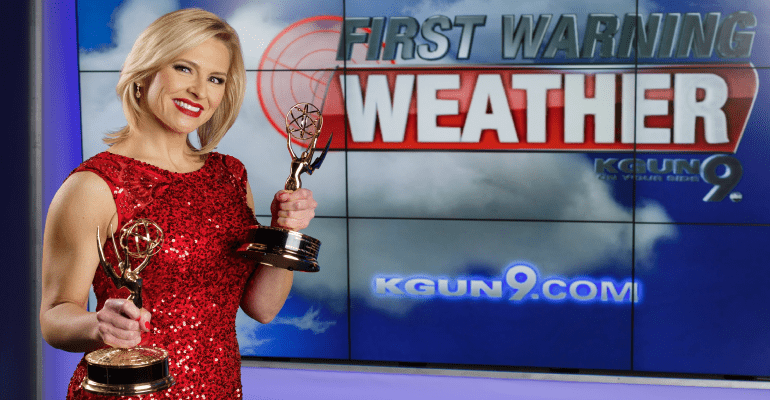 Popular meteorologist, Erin Christiansen, is the latest star to flee KGUN9 News. Friday will be the Chief Meteorologist’s last day at what has been described by insiders as “a sinking ship.”

Christiansen is reportedly fleeing for high ground in Florida.

Earlier this summer, long-time anchor Guy Atchley announced his retirement amid rumors that the station has fallen into a state of chaos under the leadership of Leon Clark. 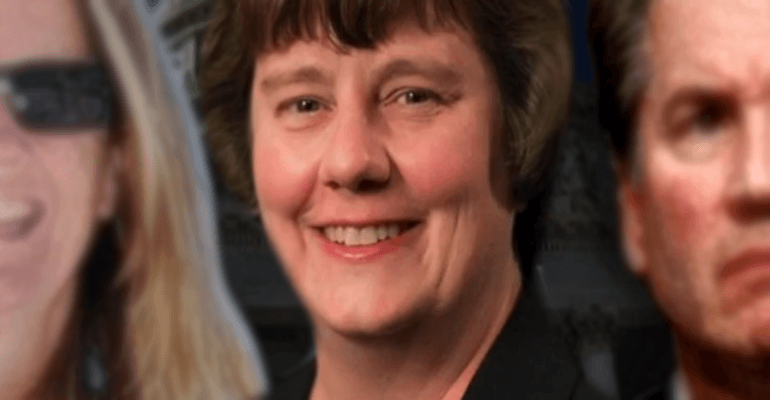 A memo produced by Maricopa County prosecutor Rachel Mitchell for the Senate Judiciary Committee regarding Christine Blasey Ford’s claim that she was sexually assaulted by Supreme Court nominee Brett Kavanaugh is causing a stir.

Democrats have praised Ford for having the “courage to come forward,” but according to Mitchell, Ford came forward with little.

Mitchell, a widely-respected sex crimes prosecutor, who was chosen by the GOP to question Ford and Kavanaugh, sent a memo to Republican senators calling Ford’s allegations a “he said, she said” case that “is even weaker than that.”

On Friday, black conservatives converged on the White House at the invitation of President Donald Trump for a leadership summit. The summit, sponsored in part by Turning Point U.S.A., drew young black activists from around the country.