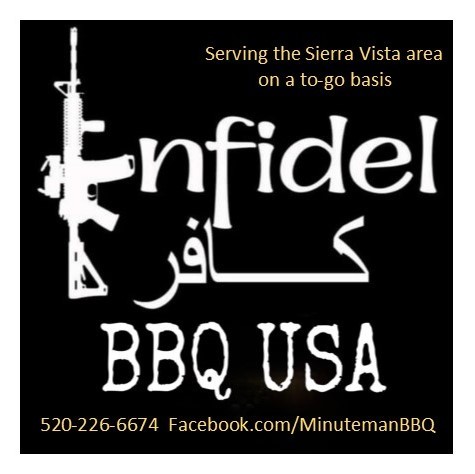 Tombstone’s city attorney agreed Friday to serve up to 90 days in jail and be placed on three years supervised probation when he entered a plea of guilty to two Class 6 felonies.

Paul Randall “Randy” Bays admitted in open court to committing two domestic violence offenses during an incident outside his ex-wife’s home March 8, 2019. He will be formally sentenced March 30 at which time the length of the jail term will be set.

Bays, a two-time candidate for superior court judge, has been a practicing attorney in Sierra Vista since the late 1990s. He has also served as the contracted city attorney for Tombstone since 1996.

Defense attorney Joseph DiRoberto told Judge James Marner of the Pima County Superior Court that Bays was pleading guilty to using his vehicle to block his ex-wife from driving out of her driveway.

Bays also pleaded guilty to engaging in physical contact with his ex-wife when he reached into her car to grab the cellphone, she was using to record the incident.

The ex-wife suffered a broken wrist during the incident.

Due to Bays extensive work in Cochise County courts, Marner is hearing the case in Pima County. In addition, Cochise County Attorney Brian McIntyre assigned the case to Elizabeth Ortiz, a Phoenix-based attorney who was given full authority to prosecute the case.

According to the written plea agreement, Bays agreed to enter the two guilty pleas in exchange for several promises by Ortiz, including that he would not be prosecuted for another alleged domestic violence incident with his ex-wife.

Another provision in the plea deal was that five more felonies connected to the March 2019 incident would be dismissed. Ortiz also included a promise that Bays will not face charges stemming from a September 2018 incident at his Sierra Vista office in which he and another man got into a physical altercation over documents the man tried to remove from the property.

The man, Bryan Stough, told officers at the scene he believed the documents were evidence that Bays was not being forthright in a custody matter. Body cam footage obtained by the Sierra Vista Police Department shows Bays admitting to an officer the documents were shredded by someone in his office even though the attorney heard the officer order that the documents were to be left alone.

Bays, who turned 61 last week, was facing a possible 30-year prison sentence if convicted at trial of all eight counts contained in the grand jury indictment, which included seven felonies.

A jury trial scheduled to begin March 31 was vacated by Marner, who will impose sentencing March 30. The plea calls for Bays to begin probation at that time but contains a provision that he will not be jailed until June.

The judge ordered the probation be supervised by Pima County, although it’s uncertain whether Bays’ jail time will be served in Cochise or Pima County.

The Class 6 felonies can be reduced to misdemeanors if Bays successfully completes probation. But if Bays fails to comply with the conditions of probation then he could be resentenced by Marner to up to two years in prison for each of the two counts.

Last fall, Bays rejected two separate plea deals presented by Ortiz to resolve the case without trial. Both would have guaranteed probation without jail time.

One question not addressed during the plea hearing is how Bays’ convictions will impact his ability to practice law. According to the State Bar of Arizona website, maintaining the integrity of the profession is part of an attorney’s rules of professional conduct.

“It is professional misconduct for a lawyer to commit a criminal act that reflects adversely on the lawyer’s honesty, trustworthiness or fitness as a lawyer in other respects,” the rule states.

The bar association’s ethics webpage contains a comment from 2003 which notes “a lawyer should be professionally answerable only for offenses that indicate lack of those characteristics relevant to law practice.” Such offenses involve “violence, dishonesty, or breach of trust, or serious interference with the administration of justice,” or a pattern of minor repeated offenses which “can indicate indifference to legal obligation.”