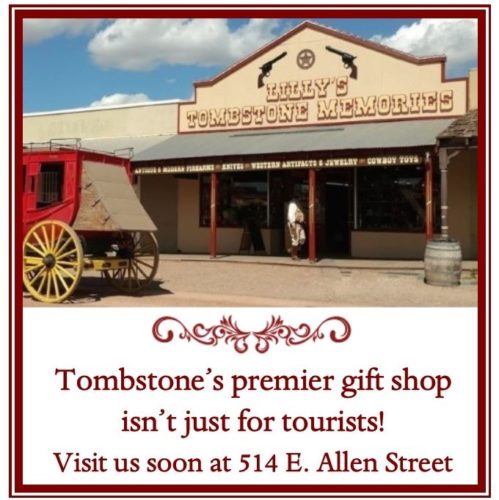 Tucson news reporter Matthew Schwartz’s memoir Confessions of an Investigative Reporter makes its debut March 14 at the Tucson Festival of Books, and the longtime broadcast journalist is excited to share his experiences with readers.

Schwartz, who currently works for NBC affiliate KVOA, has covered nearly 10,000 stories during his four-decade career and won more than 200 awards, including four New York Emmys and four regional Edward R. Murrow Awards for Investigative Reporting. He says the book gave him a chance to discuss things he couldn’t say on television.

“Confessions of an Investigative Reporter is not only for news junkies, it’s for anyone who cares about fairness and their community,” Schwartz told Arizona Daily Independent. “But some people won’t like parts of it. I am ok with that, I had to be honest.”

Schwartz, 66, was based in New York from 1983 to 2003 where he covered the trials of mobster John Gotti and reported from ground zero post-9/11. He then moved to Tampa where he uncovered numerous business scams and government corruption before relocating in 2013 to Tucson.

“I still love telling people about fraud and corruption,” he says. “It’s great to have a job in which you can make a difference.”

According to Schwartz, he first thought about writing a memoir several years ago as a way to leave a legacy behind for his family and friends. He kept hundreds of notes over the years, but the book project remained a “bucket list thing” until Schwartz formally started writing in April 2019.

“There weren’t many frustrating times while writing,” he recalls. “The difficult thing was organizing the content in a way that would be reader-friendly.”

Confessions includes on-air highlights and lowlights – like when Schwartz was forced to lie during a broadcast of his coveted prison interview with David “Son of Sam” Berkowitz, and the time an investigatory target swung at his head with a baseball bat.

But the memoir also includes Schwartz’s musings about cable news, local news, and young reporters, as well as behind-the-scenes information about some stories Schwartz has reported.

Several Arizona-based stories made the final cut, including the rape prosecution of former University of Arizona Dean Jesse Lyle Bootman and the steroid scandal at Tucson Greyhound Park. Schwartz also delves into coverage of Sierra Vista mom Marina Garcia, who told her deployed U.S. Army husband their unborn son died, when she actually falsified the newborn’s birth certificate so friends could raise the baby.

Schwartz says he intended to self-publish his memoir, but that changed once he started asking for feedback.

“When I finished the rough draft of the manuscript, I sent it to some journalists I know and some I don’t know,” he said. “Their responses were positive, and I was encouraged to pitch it to a traditional book publisher.”

“They loved it and gave me a traditional deal, complete with an advance,” he recalls. “I am thrilled!”

Early reviews for Schwartz’s first literary effort have been positive, including one by best-selling New York Times author Bob Dotson, who calls Confessions of an Investigative Reporter a “fascinating look behind the media mirror that reflects celebrity and power.” Another review, by TV news producer Michael Horowicz, calls Schwartz “a passionate storyteller” who has written “a thrilling and poignant account of his life and career.”

Schwartz may write another book, possibly a biography. But for now, he plans to spend the year promoting Confessions while maintaining his full-time gig with KVOA.

For those who can’t make it to the festival, pre-ordering is now available at BarnesAndNoble.com and Amazon.