“Many of our elected officials were in denial about the situation in general, and it’s led to businesses like mine and jobs for millions of people across the country still not being there and industries being destroyed because we didn’t do what was necessary at the beginning.”

His Glendale gym was forced to temporarily shut down during the pandemic.

Muscato said his primary focus would be to address the rise in unemployment caused by the pandemic.

He’s disappointed that the HEROES Act, a federal relief package House Democrats passed last May, is stalled in the Senate. It would expand unemployment benefits and send eligible Americans a second $1,200 stimulus check.

As a small business owner, he knows the importance of getting money into the hands of consumers.

“We certainly didn’t have a problem paying out the banks and corporate America with the PPP (Paycheck Protection Program) assistance, so we need to get the money in the hands of the American consumers.”

He emphasized the importance of testing, adding, “We can’t let our foot off the gas here.”

Foreign interference is his biggest concern, and he expressed frustration with what he calls a lack of consistency on the issue by some politicians.

“We see people complaining about election security with mail-in ballots, but on the other hand, they turn around and vote against making sure that we provide national security from foreign interference in our election.”

Ultimately, Muscato said, the election is safe, and ballots will be counted accurately.

Arizonans should ask whether their elected officials “have been the ones pouring the gasoline on the fire or what they’ve actually been doing to help fix the situation.”

Another key component of this issue for Muscato is law enforcement. 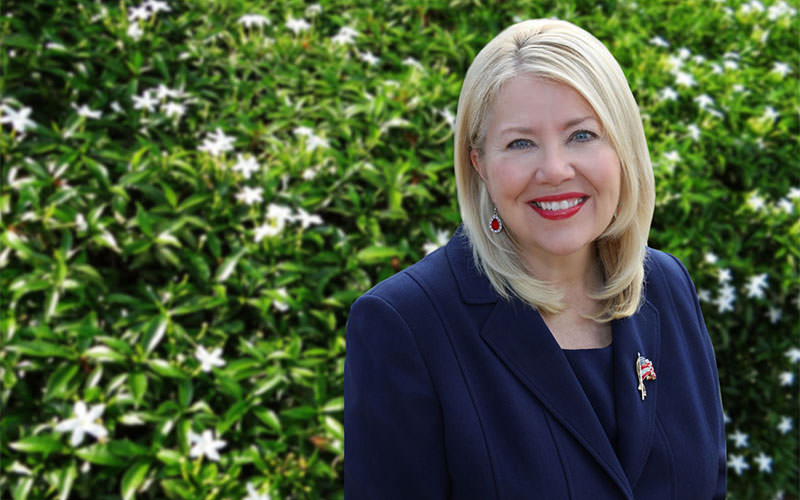 “I’m a huge supporter of law enforcement, I have family and friends (in law enforcement),” he said, “but myself and them included, they know that we can do better.”

Immigration is a national security issue that, for too long, politicians have used to drive a wedge between people. It’s time for actual reform, he said, noting that the first policy he proposed in his campaign was an immigration plan.

Immigration is best addressed by additional funding that would allow the country to properly process immigrants in a safe and efficient manner. Specifically, he said, investments need to be made in additional Border Patrol agents, health care providers and immigration judges. He also called for investing in more technology to help combat crossborder drug and human trafficking.

“Everyone in every country wants a secure border, but that doesn’t mean you have to give up your morality and humanity to do it.”

Muscato said affordable, accessible health care and climate change are two other issues important to him.

“We have thousands of people dying every single day for various reasons, and we have a health care system that is looking at these people as profits and not actual human beings.”

Climate change provides a major opportunity for Arizona, he said, with renewable energy creating thousands of high paying jobs in the state. Arizona is uniquely situated to become a leader in renewable energy.

“It doesn’t take a genius to go outside and see how much sunshine we have. We have the opportunity to be the nation’s leader and potentially a world leader in renewable energy resource production.”

The investments he has made in the community are part of what makes him a better candidate for this office.

Specifically, he pointed to volunteering at food banks and his gym, which he said he has used to create jobs in the community and assist with whatever philanthropic ventures he can. Muscato was born and raised in District 8.

“The reason I’m running for this office is because I care about the people of this district. Our hometown is always worth fighting for.”

What is a personal challenge you need to overcome?

Knowing his strengths and weaknesses.

“It’s understanding what you know and what you’re good at and then having the respect and the diligence to put in the work to listen to others who can help you and have those lines of communication.”

“The job of Congress is to represent the people of the district, not just a political party and its leadership.”