PHOENIX – PHOENIX – The Ninth Circuit Court of Appeals has scheduled oral arguments in the highly controversial Thomas Horne, et al. v. Sheila Polk case for May 4, 2020. The case involving former Attorney General Tom Horne’s 2010 campaign has been winding its way through the courts for years. 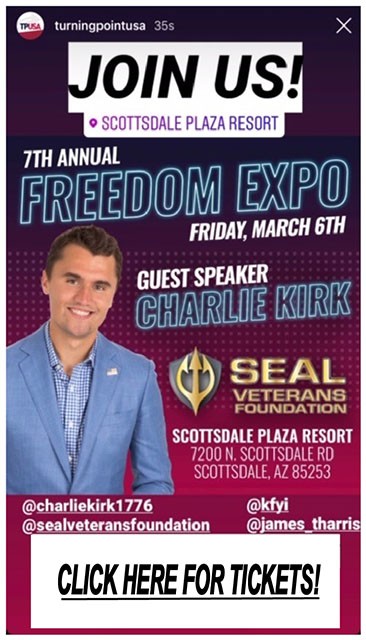 The issue before the 9th Circuit is whether the statute of limitations in the civil rights action began when Polk first violated their rights or after the Supreme Court ruled that their rights had been violated. The appeal reads in part:

“Polk would have made an excellent prosecutor in the Soviet Union, where if the prosecutor says you’re guilty, you are, regardless of what a neutral judge says,” Horne told the Arizona Daily Independent in an email. “The American system of justice doesn’t work that way.”

“The case against Tom Horne and myself involved lying FBI agents, an over-zealous prosecutor, no evidence of coordination, only false allegations and made up theories. Due process was our only remedy and this hearing will complete that process,” said Winn. “I have empathy for all those that have experienced abuse of power and weaponizing of the justice system for perceived political gain.”

In fact, issues with the investigation and serious concerns about the FBI agent involved became evident after the Arizona Supreme Court ruled in Horne and Winn’s favor.

“The FBI’s inaccurate and misleading summary of the conversations with Mr. Tatham and subsequent inaccurate testimony regarding the same, calls into question the reliability of other hearsay statements offered. The record, unfortunately, supports a conclusion that the investigation being conducted was not a search for the truth, but rather, only intended to shore up conclusions already drawn.”

The Institute for Justice filed an amicus curiae brief in support of Horne and Winn with the Arizona Supreme Court. Institute attorney’s described Polk’s process as “Kafkaesque,” and “unbecoming of a free society and cannot be permitted in Arizona.”

Although Appellants do not allege actual bias, the circumstances here deprived them of due process. Apparently unique in the context of Arizona administrative law, Arizona’s campaign finance statute, when joined with the APA, place a single official in the position of making both an initial and final determination of legal violation, with no opportunity for de novo review by the trial court. A quasi-judicial proceeding “must be attended, not only with every element of fairness but with the very appearance of complete fairness.”