LOS ANGELES – Athletes everywhere are refocusing and reworking their training regimens now that the 2020 Summer Olympics have been pushed back a year.

One of them is Canadian swimmer Taylor Ruck, 19, of Scottsdale, who took off a year from Stanford University to train for Tokyo.

“The only thing that’s changing is based on what the coaches say about what we will do for the next blocks of training. I don’t really ask them what that looks like,” Ruck said in a recent phone interview with Cronkite News. “I think they are waiting to tell us when the other meets will be, and what meets we will be using to train in preparation for the Olympics.”

The games being moved to 2021 will give athletes an extra year to train and prepare, which could be beneficial.

Today’s challenge:
Find a hill and run up it 4X 🏃‍♀️
.
Inspired by @hbirenbaum 💕 keep an eye out for the variations of this weekly hill challenge! #stayhome #staysafe #stayhealthy #staystrong #olympics #Tokyo2020NE #COVID19 @TeamCanada @Equipe_Canada pic.twitter.com/qEYaYMtKbs

“It didn’t hit me first, I was just like, ‘This is OK, I mean extra training, extra time to get ready’” Ruck said. “And then the next day I was like, ‘Oh my a whole other year of training’ but it’s definitely in the best interests for all of the athletes and the health of everybody.”

Canada was among the first countries to pull out of the games, two days before the International Olympics Committee and Japan announced March 24 that they would not be held this year.

“I was in disbelief when I read the email because it didn’t hit me but the next day I woke up and said ‘Oh my gosh, there’s no Olympics this summer,’” Ruck said. “It’s a weird mindset, you worked four years or at least this whole year grinding every day trying to do what you can to get ready for this summer.” 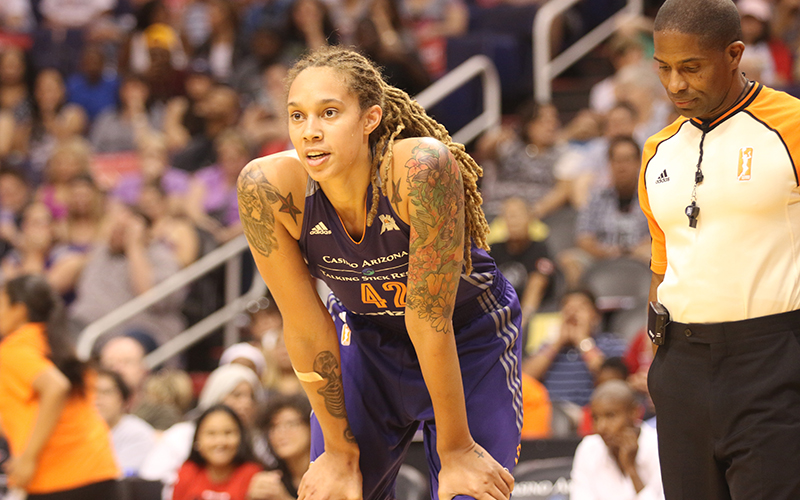 This year’s Canadian Olympic qualifying swim trials had been slated for March 30 to April 5, but were postponed due to the COVID-19. Ruck, who was born in British Columbia, Canada, would have been competing in the 100 and 200 meter freestyle backstroke.

“I mean everyone’s hope is to make it into the Olympics,” Ruck said. “But I wanted to qualify for an individual event so finishing in the top two was definitely what I was going for in the trails.”

In a message to the athletes March 24, IOC President Thomas Bach said, “We all will be able to celebrate the Olympic games Tokyo 2020 even if it’s only in ‘21, finally you can be sure that you can make your Olympic dream come true.”

This week, the IOC and Tokyo officials announced the delay and the Olympics will be held July 23 through Aug. 8, 2021. The Paralympic Games will run Aug. 24 through Sept. 5, 2021. Although the games will be held in 2021, the name will remain the same: 2020 Tokyo Olympic Games.

Heartbroken. Devastated. And yet they all tell me they know it’s the right move.

Team Canada not going to Tokyo 2020 and calling for one-year postponement.

BREAKING: The Canadian Olympic Committee and Canadian Paralympic Committee will refuse to send athletes to the Tokyo Olympics if the event is not postponed.The 2020 Games are currently set to begin on July 24. News release: pic.twitter.com/NT8twsqAXI

Although Ruck wanted to go back to the Olympics and swim for another medal, she said Canadian officials made the right choice.

“It is definitely the right decision considering all the stress that the coronavirus has put on the athletes and people all across the world,” she said. “It’s better to stay healthy and not stress about what we are going through as a community, and just focus on what we can do to stop the virus from spreading.”

Stay-at-home orders and other restrictions to slow the spread of COVID-19 have made it hard for athletes to train and stay fit, but Ruck found a way around that.

“My training regiment has been impacted,” she said, “but I’m very fortunate to have access to a pool of the lady that first taught me how to swim. She has a 20-yard pool, so thank God I still have a place to train, but my heart goes out to the people that can’t and have to stay cooped up in their homes.

“They inspire me to go out to the pool and take advantage of what I can.”

😂😂😭 this is a joke but not really. Olympic athletes have nowhere to train in most parts of the country. With Olympic Trials and Olympics refusing to cancel although cities are shut down athletes are in a major bind. https://t.co/KYbDNR8FIa

Canada was not the only country to pull out of the 2020 Olympics, Australia announced it was backing out for the safety of athletes.

So wait… does this mean that athletes face up to another FOUR weeks of finding ways to fit in training – whilst potentially putting ourselves, coaches, support staff and loved ones at risk just to find out they were going to be postponed anyway!!! https://t.co/OTTG6MRt5O

Ruck gave words of advice for those athletes that might not know what to do in times like this.

“Don’t lose hope, we’re all in this together,” she said. “It’s a global thing just staying connected is probably the Number 1 thing to do with all your friends and family. Taking time to know what you’re grateful for is really important at this time.”

About Cronkite News 2837 Articles
Cronkite News is the news division of Arizona PBS. The daily news products are produced by the Walter Cronkite School of Journalism and Mass Communication at Arizona State University.