As support for Arizona’s Proposition 208 dwindles, Stand For Children, a wealthy Oregon-based organization is going on the offensive. The current target is the firm of former Arizona Superintendent of Public Instruction Jamie Molera.

In response to reports that Stand for Children received CARES Act PPP monies, and then turned around and contributed money to the pro-Prop 208 campaign, Stand for Children principals are criticizing Molera’s firm for doing the same. 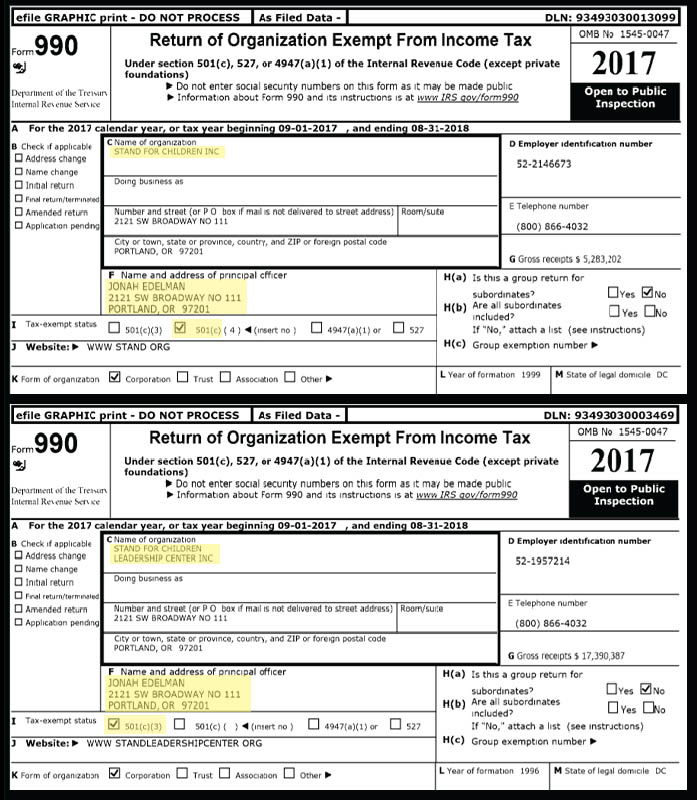 An audit of Stand for Children from 2019 reads in part:

As a matter of fact, there are virtually no differences between the two entities other than their tax status.

And while Stand for Children complains in its press release that Molera’s “high-priced lobbying firm has received hundreds of thousands of dollars from wealthy clients,” the staff at Stand for Children isn’t doing too shabby themselves.

For added perspective; an annual income of $538,926 places an individual among the top 1% in the nation (a “one percenter”). 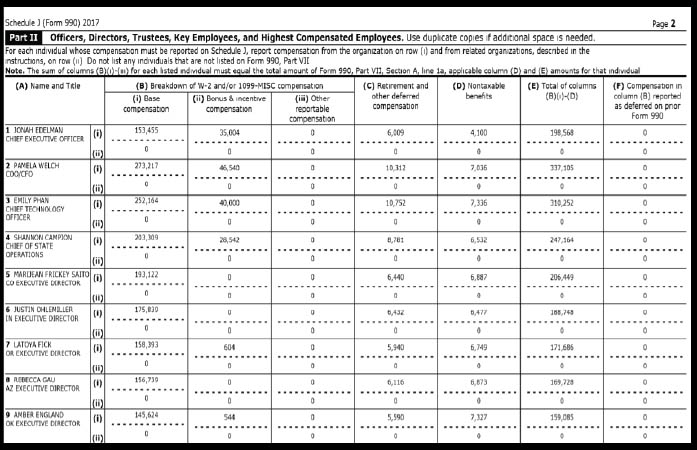 “The small group trying to defeat Prop 208 will stop at nothing to keep funds from reaching Arizona classrooms,” said Gau, in the press release as part of her effort to earn her handsome salary. “I’m a mom of two boys, born and raised in Arizona, who both attended Arizona public schools. I have dedicated my career to creating opportunities for Arizonans. It’s very unfortunate but also telling that the No on 208 campaign is spreading lies and trying to discredit an organization working for children and parents.”

Relying on a legal fiction, Gau’s accusation will ring fairly hollow with voters, who are struggling as a result of the COVID-19 pandemic and the state-wide shut down imposed by Governor Doug Ducey.

According to the Free Enterprise Club, Prop 208 would “hammer taxpayers with a 78% tax increase.” Contrary to supporters’ claims, that increase would not just hit the likes of Stand for Children’s near-one percenters.

Because we know, based on the historical record, that a fraction of the funds our traditional public school districts receive actually make it into the classroom, there is little reason for the average teacher to support Prop 208. This is especially true for those teachers, who have watched small business owners in their social circles, circle the financial drain.