April 1 is the birth anniversary of the Huachuca City Museum of Ancient Antiquities, founded in 1956.

One particular incident sparked the creation of the museum, and created quite a stir among history-minded residents.

In fact, that incident incited excitement far away from Huachuca City itself, with ripples and reverberations out into much of the Southwest, and perhaps most especially among Jewish communities.

That incident was the accidental uncovering of a cache of ancient coins, with the date of 39 B.C. impressed on them. 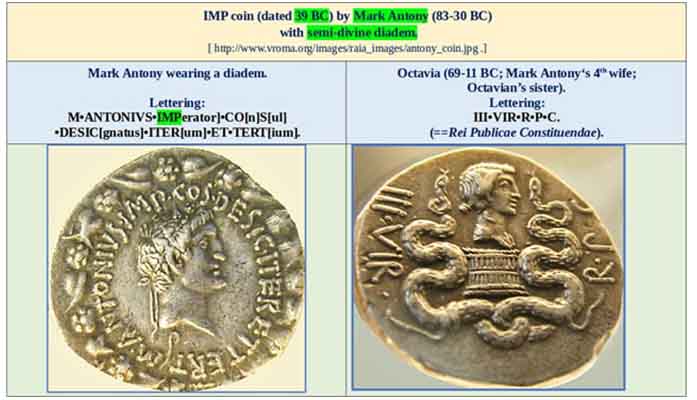 For decades and maybe centuries, there had been rumors of Jewish refugees fleeing persecution by the Roman Empire and settling in the Southwest. Most of those stories had been pooh-poohed by alleged experts.

Among the claims by the naysayers was, “Oh, shucks, the only famous Jewish sailors were Noah and Jonah, and you know what happened to them.”

Some others cited Judah Ben-Hur, but they sneered, “And he went only where he was told to row.”

Still, when asked, Thor Heyerdahl showed on his navigation charts that it would be easy for a ship to get caught in west-flowing currents, curve south of what is now Florida, find the mouth of the river now called Rio Grande, and easily make it far into what is now the U.S. Southwest.

True, they then would have had to walk a lot to get to Southeastern Arizona, but, theorists said, after all that time at sea, they might well have appreciated many miles of dry land.

So, with funds raised from philanthropical archaeologists, the museum was erected.

Tourists have poured into Huachuca City ever since, sometimes just to visit the world-famous museum, as well as the sites made famous by the much more recent Buffalo Soldiers.

But troubles started recently when the newly hired curator, Lois B. Hitchens, Ph.D., casually mentioned that, just because the coins were dated 39 B.C., it didn’t necessarily mean people dropped or buried them that year.

It could be, she said, some numismatist or even some early business man dropped them. And that could have been any year, she said.

After Huachuca City Council rescinded her contract and put out “help wanted” ads to find someone else, someone, council members hinted, much more amenable to accepting that the coins really were put there closer to that 39 B.C. date, the trouble didn’t end.

Visitor numbers have dropped off considerably and revenues, from ticket and gift shop  sales, dropped correspondingly.

As a result, the city has decided to offer for sale the Huachuca City Museum of Ancient Antiquities, hoping either George Soros or the Koch Brothers will offer to buy it and then keep it running as a charitable activity of their respective foundations.

Reports in the Huachuca City Weekly Reader, the local non-Wick weekly, say the only offers so far have been from construction companies wanting to buy the building and tear it down for the materials.

Michael F.S.W. Morrison is a former war correspondent for such publications as the Huachuca City Weekly Reader, ArizonaDailyIndependent.com, the Nashville Banner, the Los Angeles Herald-Examiner, the Holbrook Argus, the Bismarck Daily Tribune, and the Green Bay News-Chronicle,  and  professor emeritus of Philosophy, of Archaeology, and of Auto Mechanics at Community College of Northern South Dakota at Morristown, and is now a free-lance investigator and writer.