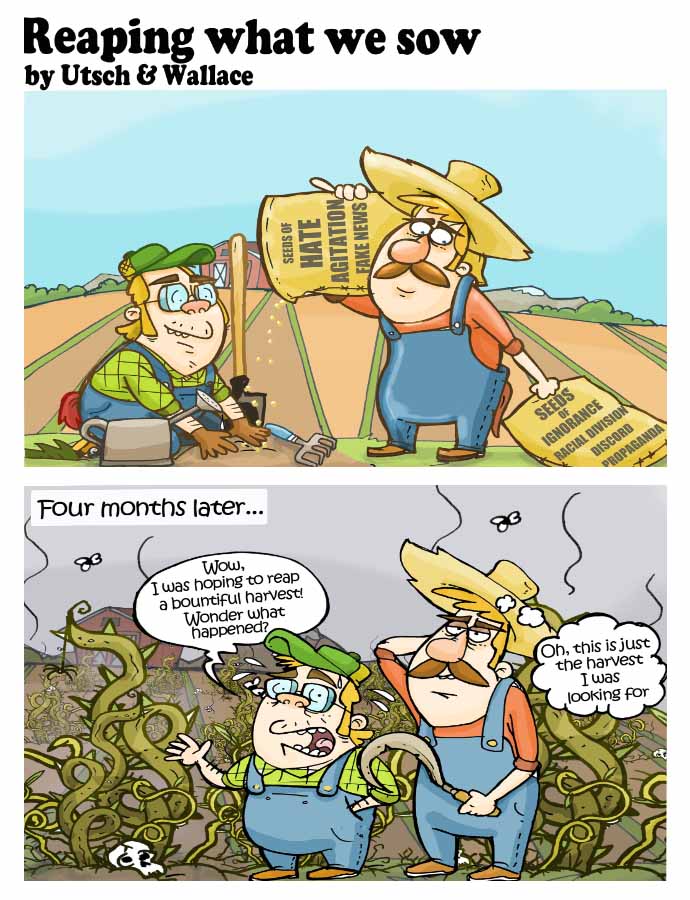 I Blame … You
By Jeff Utsch

Who is to blame for the rapid destruction of our nation? Whose fault is it that many Americans now believe our founding was based on corrupt principles; that Western culture is responsible for the social ills of the world and that our shared history is not worth preserving?  Why do so many think that slavery was an inherently-American institution and fail to recognize the central role of America in liberating slaves the world over?

You, who do not know the American creed so eloquently articulated in the Declaration of Independence and the exponential leap in human progress that this uniquely-American philosophy allowed…