Just remember that Howie sells his stuff… whatever it is… 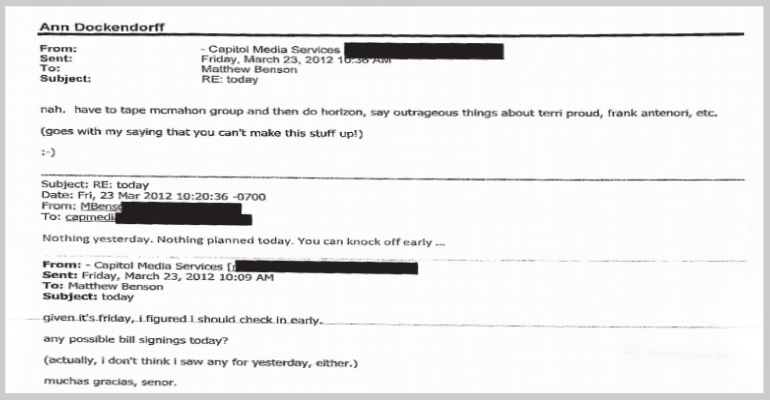 Saying students are being taught hatred at public expense, a Flagstaff Republican lawmaker is proposing new limits on what and how schools, colleges and universities can teach.

On Friday, the Daily Caller reported on a bill  under consideration by Arizona Rep. Bob Thorpe that would ban taxpayer funding for “any coursework which stokes racial, religious or gender resentment,” and “ban government funding of courses which promote racial, gender or ethnic isolation.”

According to the Daily Caller report, Thorpe is also contemplating passing another bill that “would require that college students receive notices of employment statistics for all courses they take. Under this part of the bill, all state-funded colleges and universities would be required to provide students with national employment statistics “associated with the majority of students who have successfully completed the course of study or degree” and a warning that “participation in classes may not result in a student’s employability.”