WASHINGTON – The high season is beginning in the national parks, but union officials say some of the seasonal employees who would normally be brought on to help are instead being turned away under a previously unenforced rule.

The 1040 rule says seasonal workers who put in more than 1,040 hours a year lose the ability to be rehired without going through a formal application process. It’s always been on the books, but enforcement had been spotty until this year.

That’s when workers like Gaelyn Olmsted, who has spent the past 10 summers working at the Grand Canyon National Park, said they first learned of it.

“This really hurt, it’s a very sad situation. I got caught in it,” said Olmsted, who has worked as a seasonal ranger in different parks since 2002. “It wasn’t like they went, ‘We don’t want Gaelyn back at the North Rim!’ But I just got caught up in it.”

Olmsted said she was rejected after park officials told her she had worked more than 1,039 hours at Oregon Caves National Monument and Preserve 14 years ago, a stretch that the president of the National Treasury Employees Union called “outrageous.” 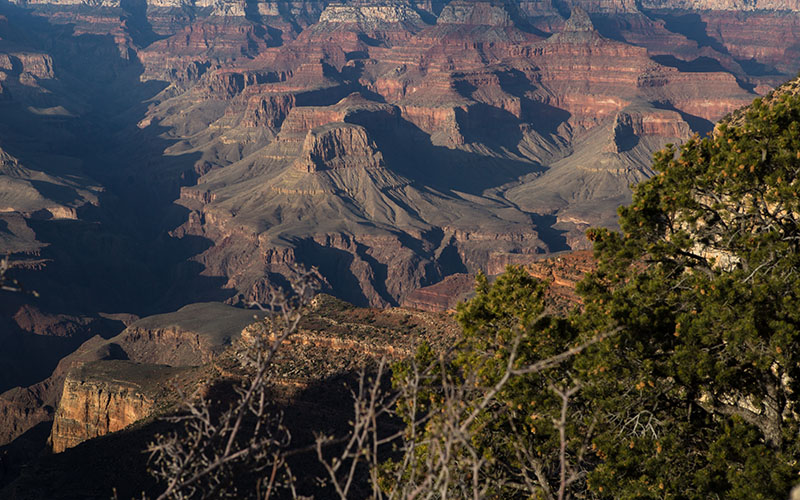 NTEU President Tony Reardon, who wrote letters urging Congress to re-examine the rule, said it only serves to hurt workers who have dedicated their life to the parks.

“You can’t harm employees, and really simply turn their lives upside-down in this way,” Reardon said. “It is, I mean, candidly, it is outrageous.”

The National Park Service said it was responding to an October 2016 audit by the Office of Personnel Management when it made changes to “ensure consistency and correct use of the non-competitive rehire authority for seasonal employees.” In November 2016, OPM gave the service “updated guidance” for seasonal employees who may have exceed 1,039 hours in a previous service year.

“We will continue to develop regular communications to ensure that affected seasonal employees and hiring officials have clear and consistent information to support their careers and workforce planning,” the park service said in a statement on the change.

But Reardon said that message has not been communicated to park workers.

“These employees didn’t even realize it existed, because it had never been communicated to them,” he said of the 1040 rule. “You run into a situation where these employees, they’re out of luck.”

He also said the rule is being applied differently in different park regions. In the Intermountain Region, which includes the Grand Canyon, the rule appears to be applied to a seasonal employee’s entire work history. But in the Pacific West, the rule seems to have been applied only two to four years back, and in some places not at all, according to the NTEU.

“I don’t want somebody in Washington state saying, ‘Oh, we’re only going to look back four years,’ and in Arizona we’re going to look back 20 years,” she said. “Twenty years of your life to say you did something wrong you didn’t know was wrong at the time.”

“In this day and age, when parks are strapped to meet the demands of millions of visitors, now is not the time to penalize the service of seasonal workers who continue to be the backbone of our national parks,” Clark said.

Reardon said that, with sufficient notice, seasonal workers could have gone through the formal process to apply for their old jobs, but that it’s too late for that now. While he said he understands that the rule needs to be applied, it shouldn’t be applied retroactively.

“We could say that it’s been this way forever and they’re just now starting to play by the rules,” said Olmsted, who plans to challenge the claim that she exceed the 1,040 limit more than a decade ago. “But if you juggle somebody long enough by one set of rules and then suddenly decide you’re going to reinterpret them, it does seem to me that you would notify people.”