WASHINGTON – A federal appeals court said Monday that an Arizona inmate’s lawsuit can proceed against corrections officials who confiscated his hip-hop CDs and Nation of Islam books as banned materials.

The ruling by a three-judge panel of the 9th U.S. Circuit Court of Appeals reverses a district court ruling that had tossed out Edward Lee Jones Jr.’s claim that the confiscations violated his rights to free speech and worship.

The appeals court said the state has a “legitimate interest” in keeping some material out of inmates’ hands for security reasons. But it said the lower court failed to determine whether that limit is being applied evenly to all inmates by Arizona corrections officials, and the degree to which their actions infringed on Jones’ ability to worship.

It ordered the case back to U.S. District Court for a new hearing.

The case began in late 2017 and early 2018, when Jones ordered six hip-hop CDs – by artists ranging from Snoop Dogg to Kendrick Lamar – and two books by Elijah Muhammad, a former leader of the Nation of Islam. Those books were “Message to the Blackman in America” and “The Fall of America.”

All mail in Arizona prisons is opened and screened under Department Order 914, which is aimed at “maintaining the safety, security and orderly operations of the institutions,” the court’s ruling said. 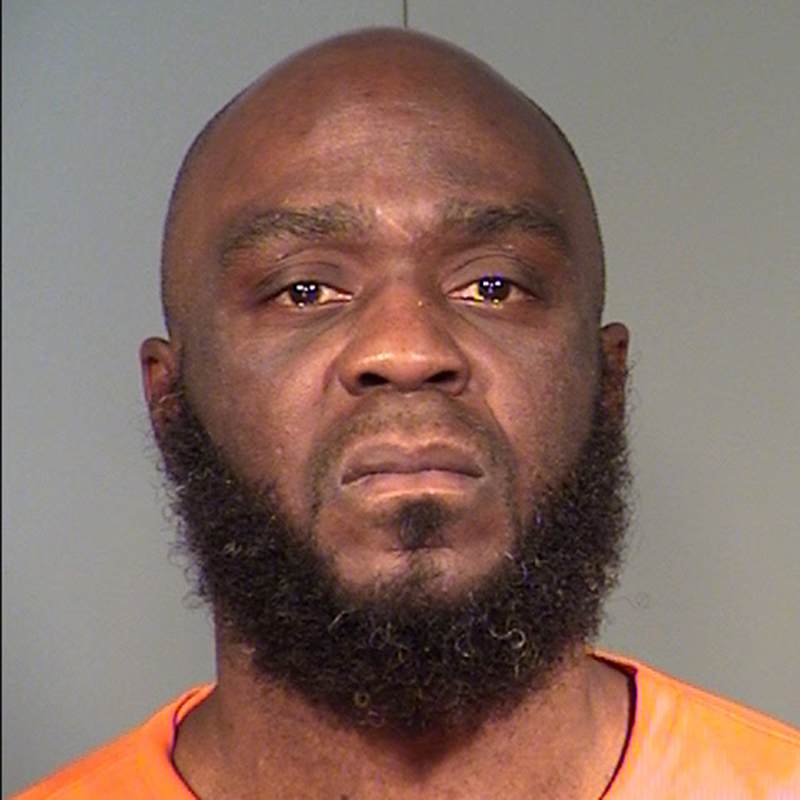 Under the order, prison employees can confiscate materials that fall under “twenty broad categories,” including sexual content, gangs, drugs, violence, tattoos and functioning of security devices, among others. It also includes a prohibition against materials that promote “racism and/or religious oppression and the superiority of one race/religion/political group over another.”

Prisoners whose mail is confiscated can appeal to an internal department office, which Jones did. But the department, which keeps a database of previously banned materials, said Jones’ books and CDs had already been determined to be contraband and that they would be rejected on those grounds.

Jones did not challenge DO 914, but he did challenge its application.

He said that prison officials confiscated materials from black artists more often than other types of content. He also said that even though the books had been rejected before, he needed them to read during the Muslim holy month of Ramadan, and that denying them “substantially burdened” his ability to practice his religion.

A district court judge disagreed, saying Jones’ free-speech rights were outweighed by the department’s interest in maintaining a safe and secure prison environment. The lower court rejected his religious claim, saying nothing prevented him from observing Ramadan without the books.

But the appeals court said Jones raised questions that the lower court should have investigated before dismissing the case.

“Prison officials may restrict inmates’ access to materials dealing with sex, violence, drugs, and gangs – censorship that we would not permit in other contexts,” said the ruling by Circuit Judge Jay S. Bybee.

But he said that the lower court ignored Jones’ claim that certain music, particularly rap music, is “censored, while other music, TV shows, or movies are permitted, even though they also have explicit sexual, drug, or violent content.”

It pointed to affidavits from Jones and two other inmates citing times when other materials violating DO 914 were allowed. And they pointed to inmates’ access to television shows such as “L.A. Gang Wars,” “Nazi Underworld,” “Aryan Brotherhood” and “Drugs Inc.”

As for his religious exercise claim, Bybee said the lower court wrongly focused on Jones’ ability to observe Ramadan rather than his desire to have the books to read during Ramadan. Even if Jones had observed Ramadan before without the books, it is not for the courts to prescribe what is a religion’s customary worship practices.

“It was impermissible for the district court to focus on whether reading Elijah Muhammad’s texts is required to observe Ramadan, rather than whether Jones sincerely believes reading these texts during Ramadan is consistent with his faith,” Bybee wrote.

About Cronkite News 3993 Articles
Cronkite News is the news division of Arizona PBS. The daily news products are produced by the Walter Cronkite School of Journalism and Mass Communication at Arizona State University.