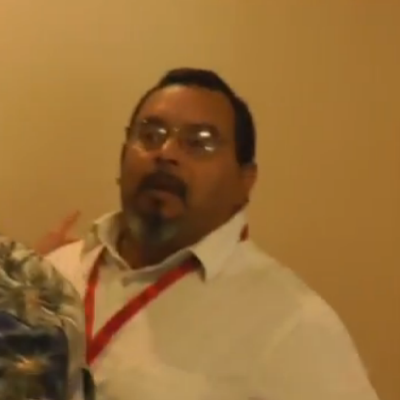 During a recent conference of the National Association of Multicultural Educators, the developer of the TUSD Culturally Relevant courses admitted that the pedagogy and curriculum that was originally found to violate Arizona statute has been installed in TUSD current classrooms.

According to a statement released by Hicks, “Pueblo High School Principal Dr. Romero admitted in excited utterance that the controversial classes “are back.” The spontaneously made admission confirms what many have believed all along; the name of the illegal curriculum was changed but the pedagogy and materials have not.

Hicks says that it is “incumbent” on the Superintendent of Public Instruction to begin investigating the situation immediately.

Under the leadership of board president Adelita Grijalva, the board was never given the appropriate opportunity, as per State statute, to review the curriculum materials. As a result, Hicks says that he has concerns that not only has the District violated A.R.S. 15-112, but the mandatory duties of school boards as defined in A.R.S. §15-341. Mr. Hicks’ “concern is that the district will be found “out of compliance” and forced to endure a $15 million dollar penalty that would harm all students in TUSD #1,” according to the statement.

In August, Superintendent Huppenthal demanded the materials, and said he was meeting with “officials from TUSD to discuss these and other important matters. “It was my hope at the time that TUSD would fully and promptly submit all requested records of its Culturally Relevant classes,” stated Hicks in the release.

Hicks has written a letter to the Superintendent to respectfully request that the ADE “act in the best interests of the students of TUSD and conduct a full review of the situation.”

The video of Arce and Romero was published by raza blogger David Abie Morales.