Phoenix City Councilman Sal DiCiccio called on city management to pursue a refund of $21,800 from the Whitaker Group that Phoenix paid the organization for cultural competency training for the Phoenix Police Department.

“Professor Whitaker charged the city for training materials that were largely copied from the Chicago Police Department,” Councilman DiCiccio said in a press release issued Tuesday. “He ultimately was paid more than $21,000 in taxpayer money for work that he didn’t do, and he needs to pay it all back.”

In the release, the councilman shares his slide-by-slide analysis of the 84-slide presentation Professor Whitaker created for Phoenix Police it shows that only seven slides were original, with 52 being exact copies or slides with just minor changes. The remaining 25 slides were either pictures or non-content pages such as welcome and title pages, according to the councilman.

DiCiccio says his analysis also shows the Whitaker Group placing a copyright on the Chicago material used in the Phoenix presentation.

“The Whitaker Group needs to step up and refund this money so the city can put this embarrassing chapter behind it. It is clearly not fair that taxpayers be the ones footing this bill,” DiCiccio added.

According to the councilman, his analysis also shows that the group added Whitaker copyrights to the presentation materials, despite the fact the work was copied from the Chicago Police Department. The Whitaker Group charged the city $36,850 for 109 hours of work on the Police training, and the city eventually paid $21,800 for 66 hours or work.

Whitaker, founding director of the Center for Race and Democracy at Arizona State University, admitted to the plagiarism in his book, Peace Be Still: Modern Black America from World War II to Barack Obama, in a letter dated July 1, 2015. As result, DiCiccio called for the competency contract be cancelled. 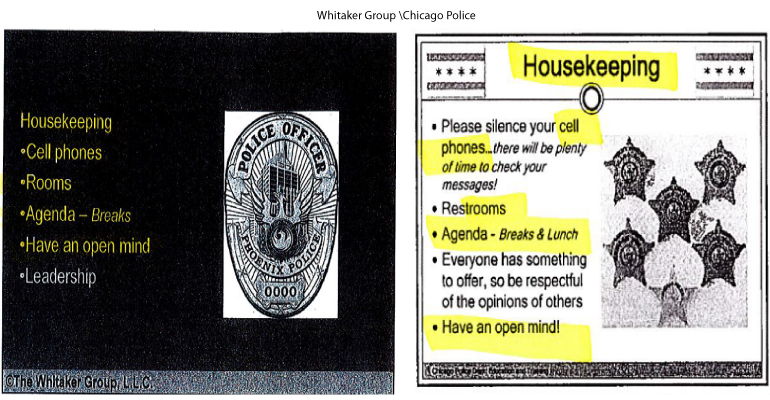 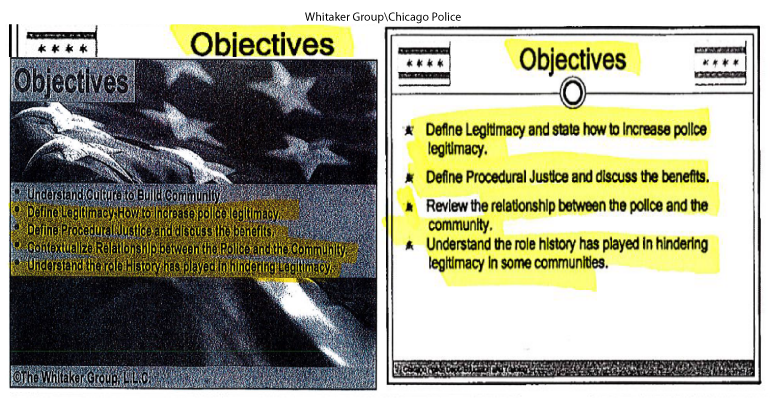 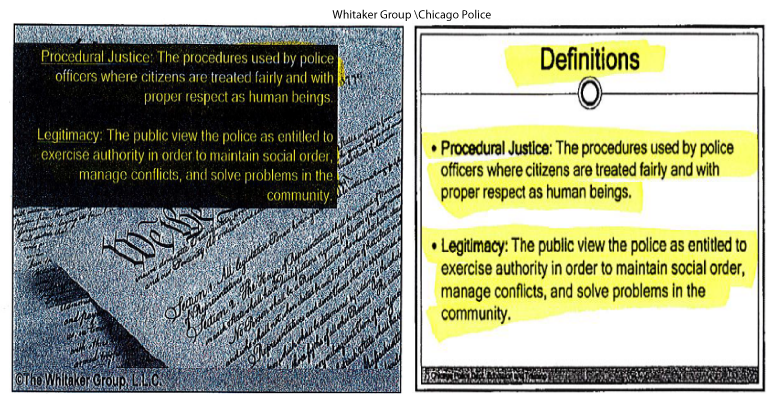 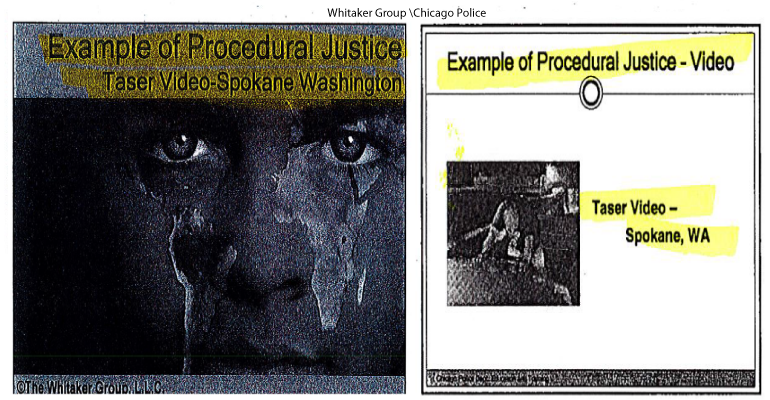 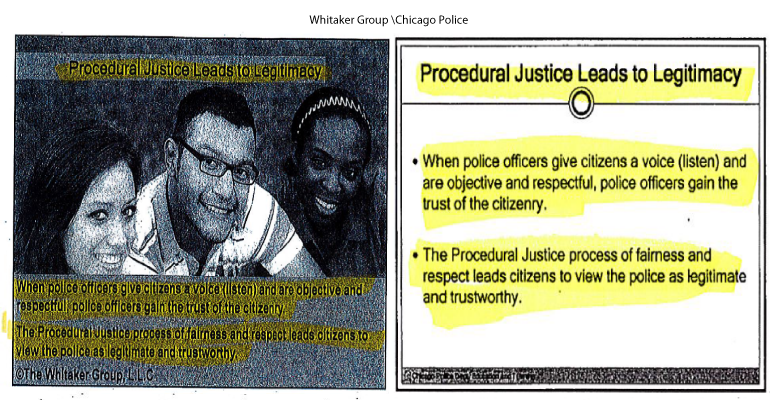