In its much too long journey through the byzantine maze of environmental regulations, Rosemont Copper has endured much in its quest to permit an open pit copper mine in the Santa Rita Mountains south of Tucson. 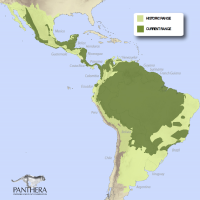 Some of the impediments to a permit involved the cats of the desert. First was the jaguar (see Jaguars and Junk Science) and now it’s the ocelot. Both cats have a similar range and habitat, and transients are seen occasionally in southern Arizona. A male ocelot was photographed in April and May of this year prompting the U.S. Fish & Wildlife Service (FWS) to reopen study of the mine’s impact on endangered species. Arizona Game & Fish reports an ocelot was photographed in the Huachuca Mountains last February. Prior to that, however, “Only one other ocelot, an animal run over near Globe in April 2010, has been confirmed in Arizona since the mid 1960s.” 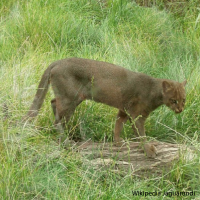 Rosemont was scheduled to receive final approval from the Forest Service this month; now that has been delayed because of the new ocelot sightings. Both cats were covered in the approved Environmental Impact Statement and mitigation for the jaguar would necessarily cover the ocelot. I don’t understand why FWS considers the recent sighting significant. I also find the timing suspicious. Was the sighting really of a wild ocelot? I notice that several websites advertise ocelots for sale, although it is probably illegal. I have no proof of a planted cat, but, as I said, the timing is suspicious.

So, in a cynical vein, I predict that some other desert cats will miraculously appear in the Santa Rita Mountains: the jaguarundi and possibly the margay. 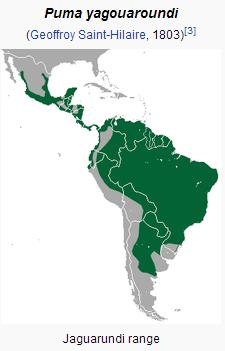 The jaguarundi is small, unspotted cat with three distinct coat colors: black, gray, and reddish. It is twice the size of an ordinary house cat with short, rounded, widely spaced ears, a long neck; long body and tail; short legs with the hind legs being longer than the front legs. Arizona Game & Fish says this cat is occasionally reported from the Chiricahua Mountains, and from the upper San Pedro River and Huachuca Mountains to the Santa Rita Mountains, and the eastern Tohono O’odham Reservation.

The Arizona-Sonora Desert Museum had a jaguarundi on display, but when it passed the museum decided to not get another one because they no longer represented a fauna of the Sonoran Desert. ASDM says jaguarundis are the Sonoran Desert’s mystery cats. There are a number of jaguarundi sightings in Arizona each year, but a hide or skull has never been found, nor a photograph taken of one in the wild.

The jaguarundi ranges through much of South and Central America into Mexico.

The Margay is similar in appearance to the ocelot, but it is smaller. Margays are adapted to live in tropical forests and hunt in trees. It can turn its ankles 180 degrees and climb down trees head first. Its range is nearly identical to that of the jaguarundi. According to FWS, the last recorded margay in the U.S. was in Texas in 1852.

I have worked around many open pit mines and have observed wildlife seemingly undeterred. I have observed many Bighorned Sheep in and around the Silver Bell and Morenci mines. At the Tyrone mine near Silver City, New Mexico, deer often graze within the shop and office areas, and I have seen bears on the mine dumps. The Palabora mine in South Africa often had problems with elephants romping within the open pit. 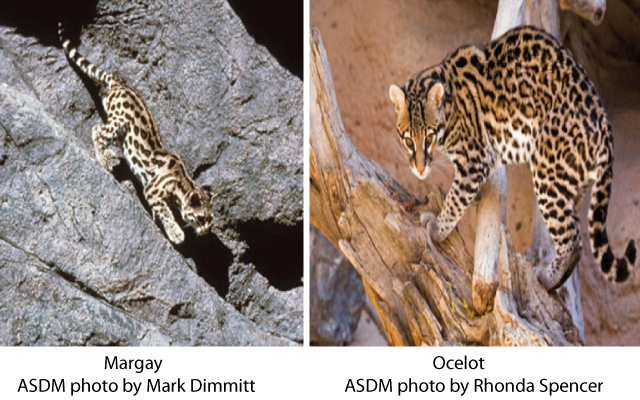 Environmental regulations have their purpose, but sometimes the process becomes all important because that’s what keeps bureaucrats employed. It’s time to speed up and simplify the process so we can get to the results.

Rosemont and the Cuckoo scam