In August of 2014, Ahmed Mohammed El Gammal, aka Jammie Gammal, 42, of Avondale, Arizona, was recruiting ISIL members. Gammal shared his “expertise” during that period through video footage with Facebook “friends.”

Jammie Gammal was indicted this week for providing and conspiring to provide material support to the Islamic State of Iraq and the Levant (ISIL), as well as for aiding and abetting the receipt of military-type training from ISIL and conspiring to receive such training.

Allegedly Gammal helped a college student in New York receive terrorist training in Syria through a contact in Turkey, in order to support ISIL. According to the DOJ, the two connected through the internet while Gammal was in Arizona.

As alleged in the indictment returned today and the complaint unsealed yesterday in the Southern District of New York:

In August 2014, a 24-year-old New York City resident (CC-1) learned via social media that El Gammal had posted social media comments that supported ISIL. Minutes later, CC-1 contacted El Gammal. Over the next several months, CC-1 and El Gammal continued corresponding over the Internet, although CC-1 deleted many of these exchanges.

In the midst of these communications, in October 2014, El Gammal traveled to Manhattan, New York, where CC-1 was enrolled in college, and contacted and met with CC-1. While in New York City, El Gammal also contacted another co-conspirator (CC-2), who lived in Turkey, about CC-1’s plans to travel to the Middle East. El Gammal later provided CC-1 with social media contact information for CC-2. Thereafter, El Gammal and CC-2 had multiple social media exchanges about CC-1 traveling to the Middle East. In addition, CC-1 began communicating with CC-2, introducing himself as a friend of “Gammal’s.” 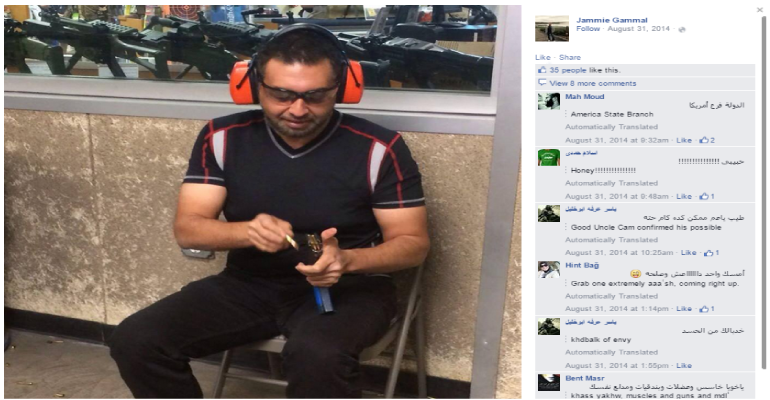 In late January 2015, CC-1 abruptly left New York City for Istanbul. After CC-1 arrived in Turkey, El Gammal continued to communicate with him over the Internet, providing advice on traveling toward Syria and on meeting with CC-2. After CC-1 arrived in Syria, he received military-type training from ISIL between early February and at least early May 2015.

El Gammal was arrested on Aug. 24, 2015, in Avondale, and presented in federal court in the District of Arizona, pursuant to a criminal complaint. 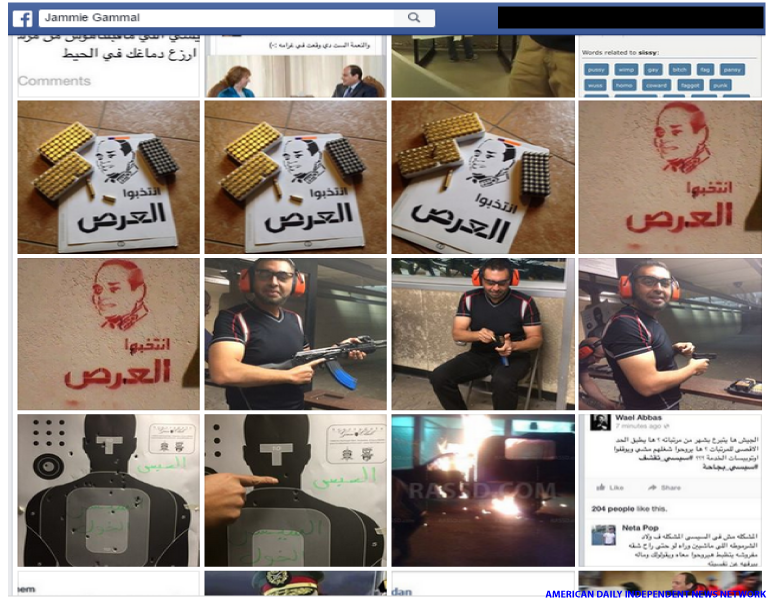 About ADI Staff Reporter 600 Articles
Under the leadership of ADI Editor In Chief Huey Freeman, our team of staff reporters work tirelessly to bring the latest, most accurate news to our readers.