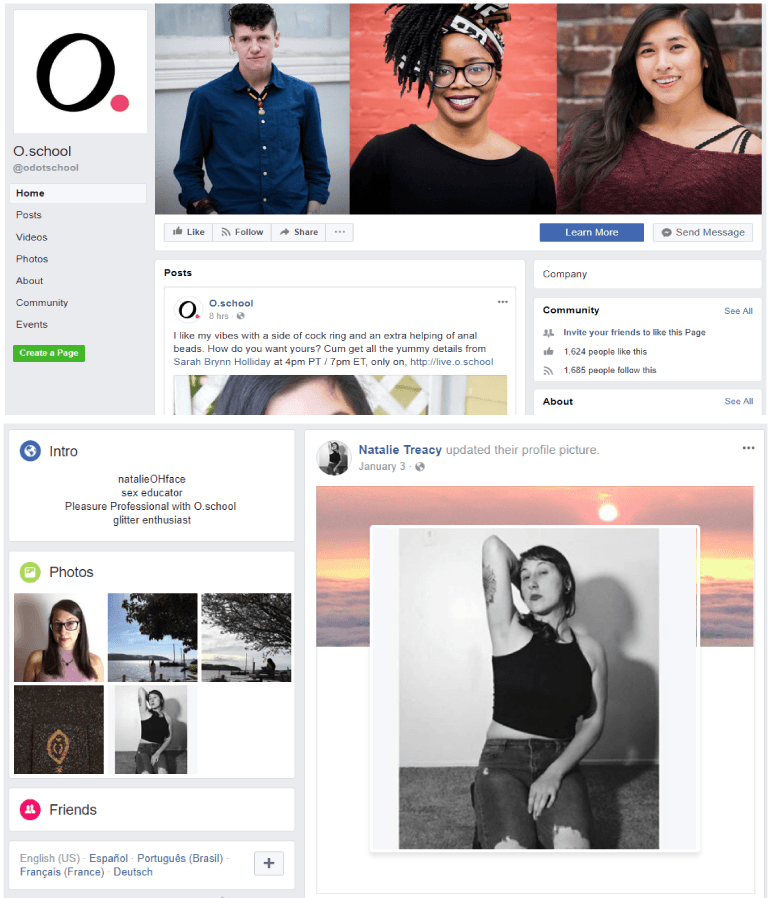 Vladimirov reported that “images obtained by Campus Reform appear to suggest that the event was originally titled “Go F*ck Yourself,” however the workshop title was “apparently changed to a less provocative “Go Love Yourself.”

The event was scheduled for February 13. The following day, members of ASU’s Undergraduate Student Government (USG) visited the Capitol to lobby legislators: 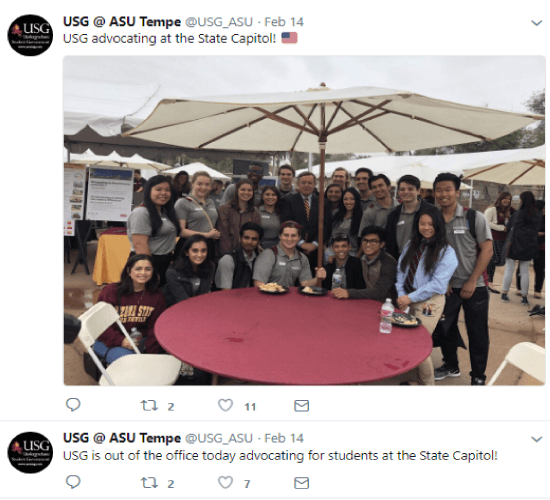 On March 15, the students will be hosting “Project Condom.” According to the group’s tweet, “Project Condom is a fashion show extravaganza that will educate students on sexual health through performance!” Students are invited to “Come watch and dance!” 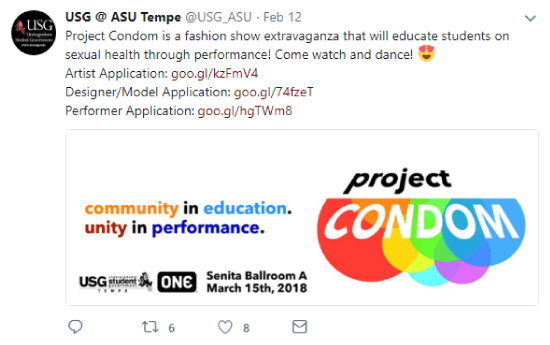