Dubbed #OperationThomas, Desert View High School students conducted a small protest and demanded “that their classmate Thomas Torres, a senior at Desert View, be released from ICE custody immediately. Thomas was detained Thursday evening by the Pima County Sheriff, who released him to Border Patrol custody immediately after pulling him over for a routine traffic stop,” according to Rodriguez on social media.

The timing of the arrest and protest have raised eyebrows and suspicions. There is doubt as to why; organizers have used the situation to drum up fear and anger in anticipation of a meeting of the Pima County Board of Supervisors on Tuesday.

Come out to the Board of Supervisors meeting tomorrow at 8:30AM at 100 West Congress to speak out against Operation Stonegarden, a program that facilitates Sheriff and BP collaboration and puts our communities at risk. Please Support the Family with Legal Fees if you can! https://www.gofundme.com/f/support-thomas-torres

An unapologetic bigot, Rodriguez is an appointee of Pima County Supervisor Richard Elias to the Community Law Enforcement Partnership Commission which was formed as a concession to Operation Stonegarden opponents. 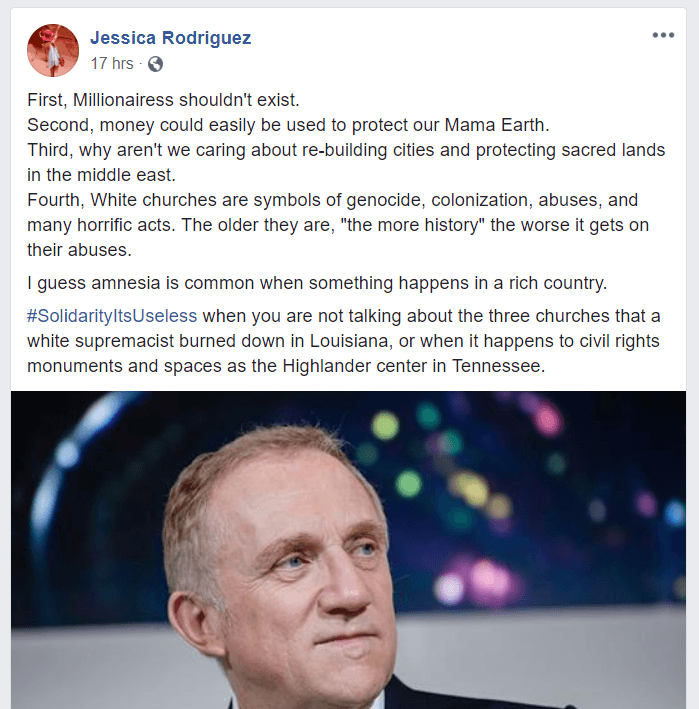