Arizona legislators will return to the Capitol on Monday in expectation of a vote on the budget deal reached over the weekend. The House of Representatives passed their budget bills Friday in the hopes of pressuring the Senate to wrap up its bills quickly, but several holdouts on the budget bill delayed the process until now.

On Sunday morning, State Representative Warren Petersen tweeted “Prayer works and today prayers were answered. We have a deal that balances protecting victims and the innocent. Likely we wrap up soon. #AzBudget”

Prayer works and today prayers were answered. We have a deal that balances protecting victims and the innocent. Likely we wrap up soon. #AzBudget

Senators were expected to reach a deal on Saturday, but Senate President Karen Fann sent members home just before 6 p.m., after it became obvious no deal could be reached. Fann told members to take Sunday off and return on Memorial Day. The final stumbling blocks appeared to be Sen Paul Boyer’s sexual assault crime reporting bill, Sen JD Mesnard’s demands for tax simplification, and Sen Heather Carter’s demands more massive amounts of additional spending. Boyer’s demands appear to have been met and the budget should have the votes needed to pass now, even if Carter tries to join with the Democrats to block it.

A version of Boyer’s bill was passed this year by the Texas Legislature at the behest of the progressive Texas Association Against Sexual Assault and the National Abortion Rights Action League (NARAL). 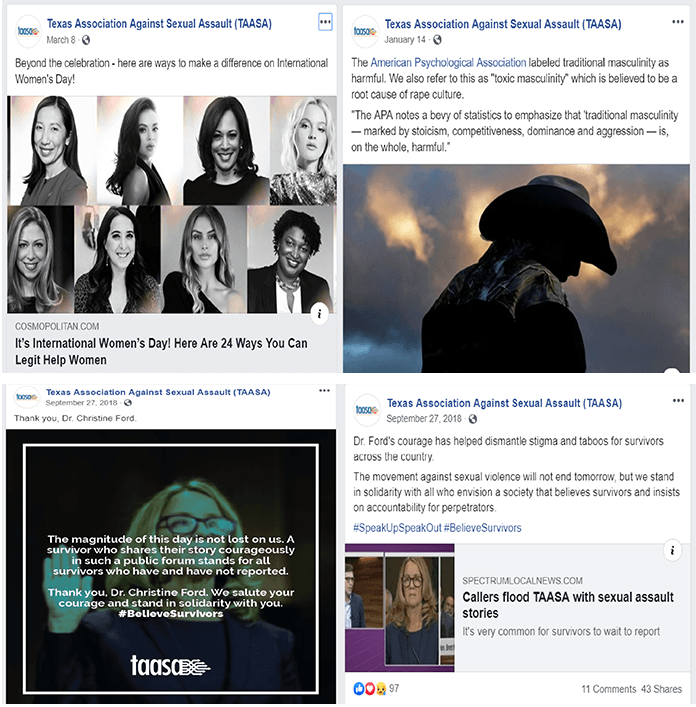